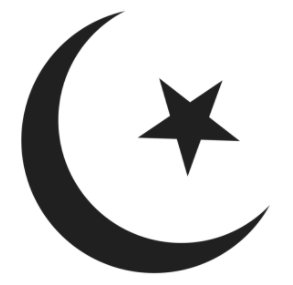 What is Islam? Who are the Muslims?
Join us on an exploration of the beliefs, values, and culture of the Islamic faith.

Dr. Mahmoud Harmoush is the Director of the Islamic Center of Riverside, CA. He earned a Graduate degree in Islamic Studies and Leadership from the Claremont School of Theology in CA. Dr. Harmoush has taught at Cal-State San Bernardino on different subjects, including “The Arabic Language”, “The World of Islam”, and “Middle Eastern Culture and Art”. He has spoken and presided over many services in Southern California and is a member of many local and national organizations. He was recently appointed as a member of the Human Relations Commission of the City of Riverside for a four year term. During his undergraduate studies at Cal-Poly Pomona, he was the national president of the MSA of the US and Canada, and a member of the Shura council of the Islamic Society of North America (ISNA). Dr. Harmoush is now married and has four children, and has resided in Southern CA for the past 40 years.